← back to
NICE UP! Records
Get fresh music recommendations delivered to your inbox every Friday. 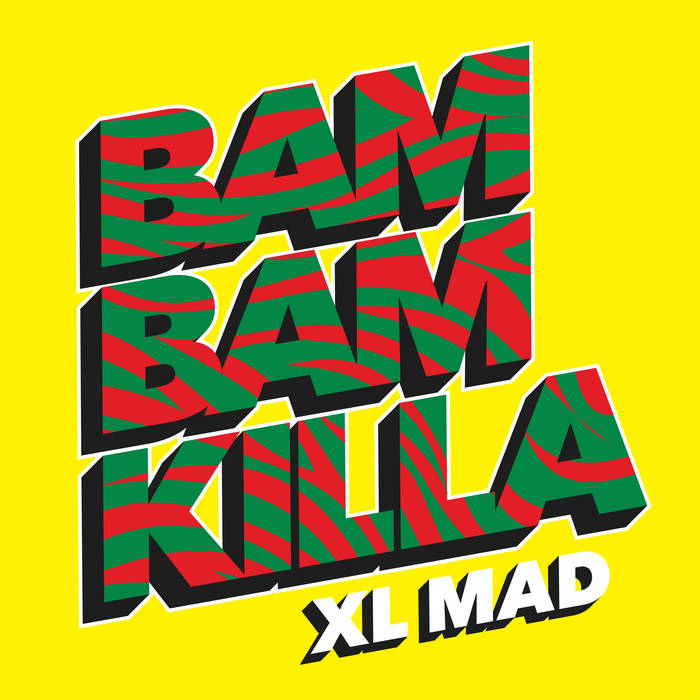 Brand new signing to NICE UP! - a young talented vocalist hailing from Puerto Rico by the name of XL Mad. After relocating to Italy he cut his teeth on soundsystems hosting for local legends NUMA CREW, travelling the world and being an integral part of their family. This is his debut release as a solo artist with Numa Crew's very own Tkay and Lapo on production.

Kicking things off with a deep rootsy reggae riddim, "Bam Bam Killa" gives only a small hint of what's to come. He's already been likened to a young Collie Buddz with a hint of Alborosie thrown in. Needless to say, XL Mad is set for big things!

Bandcamp Daily  your guide to the world of Bandcamp

Damu The Fudgemunk shares his recent collab with Def Pressé, plus jams from Common and more